WHAT ARE WE WORKING FOR? 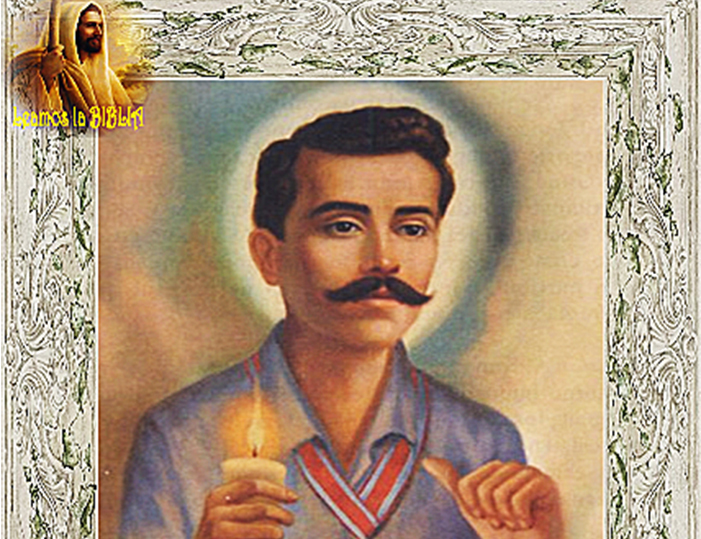 What is work? Why do we do it and what are we working for? What does God want from our work? What does our work mean in light of our Catholic faith?

I’ve been thinking about these questions a lot this summer as we’ve been implementing the new organizational structure at the Archdiocesan Catholic Center.

And in my columns over the next couple of weeks, I thought it might be helpful to write about work — which is something most of us do every day but seldom think about or reflect upon.

One of my favorite members of the Communion of Saints was an auto mechanic.

Blessed Salvador Huerta Gutiérrez led an interesting life. He was born in Magdalena, Jalisco, Mexico, in 1880. He was cultured. As a young man he often attended the opera with his brother, Ezequiel, who himself became an accomplished singer.

For a time, Salvador worked as an explosives technician in the mines. Later he landed a job repairing train engines. After he married in 1907, he settled down and opened up an auto repair shop in Guadalajara.

He worked hard and grew his business, eventually employing eight other men. His shop came to be known as the best in the city for its honesty, integrity and high-quality service. Salvador didn’t have to advertise. He was known by everyone as Mago de Coches, the “Magician of Cars.”

Blessed Salvador was known for his professionalism and expertise.

But his customers and employees also knew that he was a devout Catholic — a good husband and a good dad to his 12 children. They knew he went to Mass every day, that he often paid visits to the Blessed Sacrament, that he prayed with his family and went to confession regularly.

From the very beginning, the Catholic Church has always been the spiritual home for people like Salvador Huerta Gutiérrez — ordinary working men and women, entrepreneurs, small business owners, laborers.

If you read the writings of early Church leaders, you notice them talking about the kinds of people in their congregations. They were the men and women who formed the backbone of the local economy — farmers, shoemakers, weavers, smiths, carpenters, traders, homebuilders, bakers and more.

We take that for granted today. Of course, you know that the people you sit next to in church on Sunday also work in your community, in all sorts of different trades and occupations.

But in the early days of Christianity, the Church was widely criticized for welcoming ordinary working people.

In fact, the first comprehensive critique of Christianity was written in the second century by a philosopher named Celsus. He ridiculed the Church for being made up of “wool-workers, cobblers and laundry-workers.”

Celsus mocked people for believing in Jesus because Jesus was born into the home of an ordinary carpenter and worked himself as a carpenter.

This says a lot about the culture that the first Christians lived in.

The elites of the ancient world believed that any kind of work — especially manual labor — was something only fit for slaves. Ordinary commerce was also looked down upon as vulgar and unworthy. You find this attitude in the writings of Plato, Aristotle, Cicero and others.

St. Paul faced this attitude when he was preaching in the wealthy city of Corinth, Greece, around the year 50. But Paul was proud to identify himself as a man who worked to put bread on the table. “We toil, working with our own hands,” he said. “When slandered we respond gently.”

The Church’s attitude toward work was different from the start.

In fact, it’s no exaggeration to say that the Catholic Church is the first institution in human history to respect the dignity of work. And it’s true also that there is no other sacred book that has more to say about work than the Bible.

Next week I’ll reflect on what the Bible has to say about work, and especially what St. John Paul II called the “Gospel of work.”

So this week, let us pray for one another. And let’s pray for our work — that like Blessed Salvador Gutiérrez, we might always work with integrity and seek to serve God and our neighbors through our work.

And let’s ask our Blessed Mother Mary to show her maternal care to all those who cannot find work or do not have enough work.