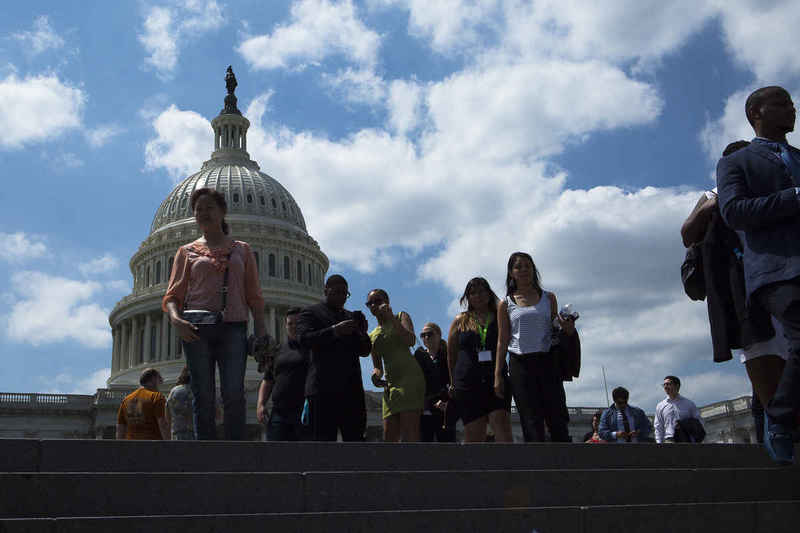 For weeks now, members of the House of Representatives have been working hard to secure a vote on bipartisan compromise legislation that would provide permanent protections for “Dreamers,” the nearly 2 million young people who were brought to this country as small children by undocumented parents or family members.

Last night that effort fell short. But the vote was very close. And this gives me hope that it is still possible for Congress to craft a legislative solution this year.

My brother bishops and I supported the USA Act (H.R. 4796) and I am grateful to the authors of that legislation for their bipartisan leadership on this issue. I am deeply disappointed that House leaders have decided not to permit debate on this bill, which represented a common sense, compassionate and bipartisan compromise.

In the weeks to come, as the House continues its work, I urge lawmakers in both parties to set aside political calculations and come together to do what is right and what a large majority of Americans want — first and foremost to provide the Dreamers with a path to become citizens in our country, while at the same time strengthening the security of our national borders.

We are closer to a bipartisan compromise than we have been in many years. It is time for Congress to finish this work. It would be unconscionable to allow another year to pass without finding a compassionate solution for these young people who did nothing wrong and want only to make their own contribution to the American dream.