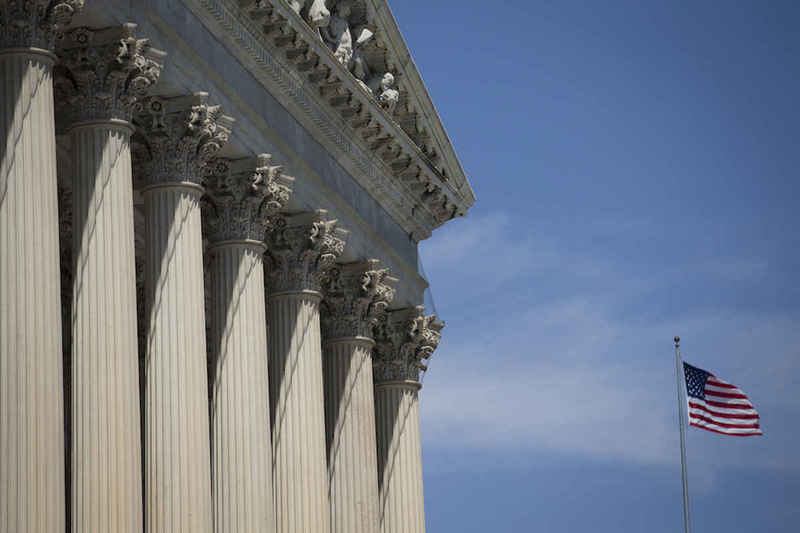 Friends, we are at a crucial moment in the Congressional DACA debate. We need prayers and action.

Please join me in urging the Speaker of the House and the Majority Leader to allow a vote on the DACA bills currently pending in the House.

The Dreamers have been waiting for decades for Congress to do its job and pass immigration reform legislation.

But for many years now, reform has been blocked in the House for political reasons by a minority of lawmakers.

This is happening again, right now. It is wrong. It is cruel, unjust and it frustrates the will of the American people.

There is broad bipartisan support in Congress to help the Dreamers. More than 75% of  Americans support granting these young people a permanent legal status.

This is not about Republicans or Democrats. It is about right and wrong. People’s lives are in the balance.

Please call your Representatives and call the Speaker and Majority Leader.

Urge them to do what is right and what the American people want them to do — to allow a vote on DACA.