STATEMENT REGARDING THE MASS SHOOTING IN THOUSAND OAKS, CA 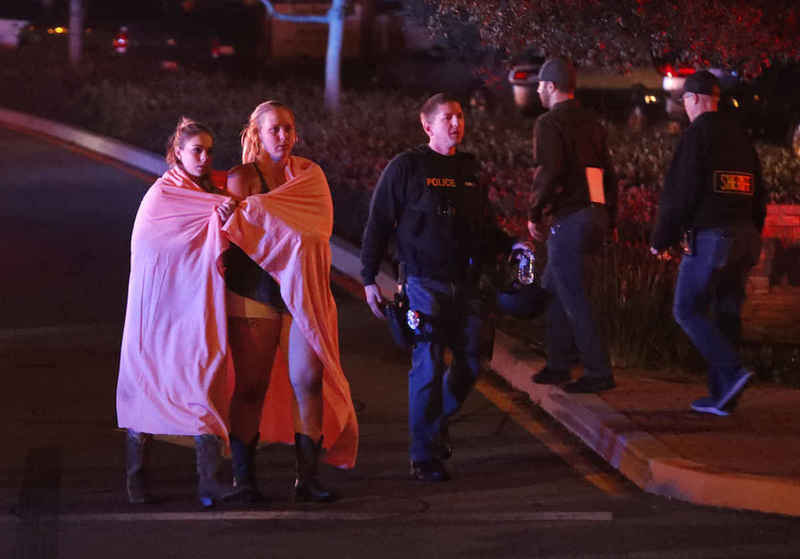 At least 13 people were killed and 11 wounded when a gunman opened fire inside a country dance bar in Thousands Oaks the night of Wednesday, November 8.

In a statement issued early Thursday morning, Archbishop of Los Angeles José H. Gomez expressed his sorrow and called for prayers for the victims and all those affected by the mass shooting. His full statement reads as follows:

“Like many of you, I woke this morning to news of the horrible violence last night at the Borderline Grill in Thousand Oaks. Let us pray hard for all the families, for those who were murdered and those who were injured, and in a special way for the heroic officer, Sgt. Ron Helus, who lost his life defending people in the attack. May God grant perpetual light to those who have died, and may he bring comfort to their loved ones and peace to our community.”